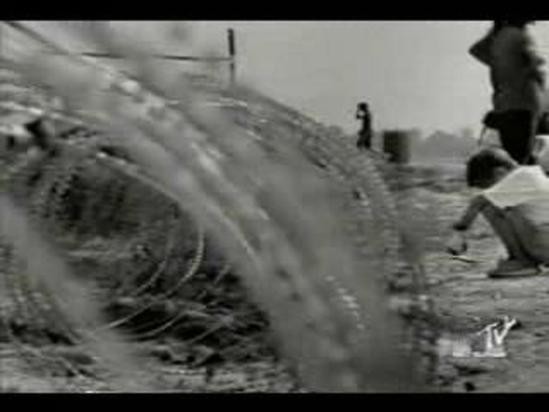 I’m on a roll, I’m on a roll
This time, I feel my luck could change
Kill me Sarah, kill me again with love
It’s gonna be a glorious day 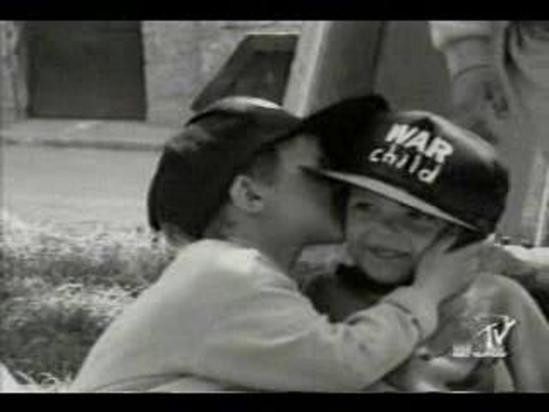 這首由Radiohead所作的歌曲，主要是為了戰爭下的孩子所做的募款歌曲，後來收錄在OK
Computer。
wiki：
”Lucky” is a song by the rock band Radiohead, found on their album OK Computer. It was originally recorded for The Help Album, a 1995 compilation to benefit the War Child charity and appeared on Now That’s What I Call Music! 32 as ”Lucky (Warchild)”. It was released as a limited single at the time, but did not chart. Following its inclusion on OK Computer, it was also released as a radio promo in 1998.

”Lucky” is what the band considers a happy song. They tried to remix the track for their third album but found they couldn’t improve on it. The song originally came about when Ed O’Brien was fiddling around in the sound check for a show in Japan, and putting his effects pedals together in a different order, which resulted in the familiar opening sounds of ’Lucky’, when he strummed the strings above the nut on the headstock of his guitar.

Lucky was one of the first songs the band recorded with Nigel Godrich, who would become their full time producer on OK Computer and the subsequent three albums.

”Lucky” also appeared during the closing credits of an episode of the HBO series Six Feet Under. It appears on Six Feet Under, Vol. 2: Everything Ends. It is one of the only two Radiohead songs that are available on iTunes, along with ”I Want None Of This”, recorded for the second War Child album Help-A Day in the Life.

A live version recorded at Florence was included in the ”No Surprises” single. 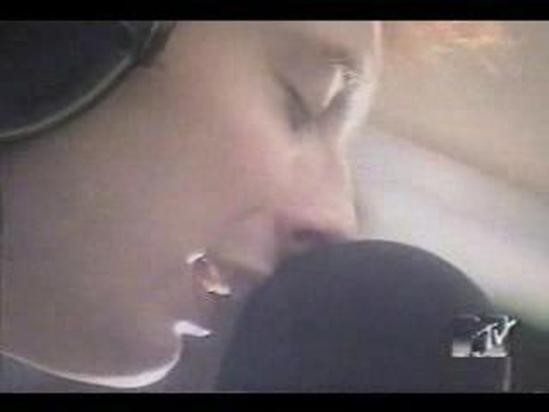 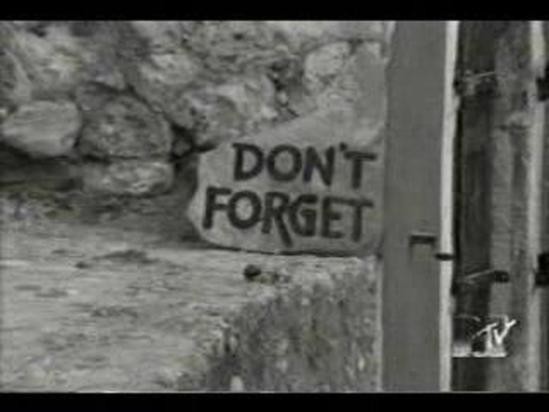